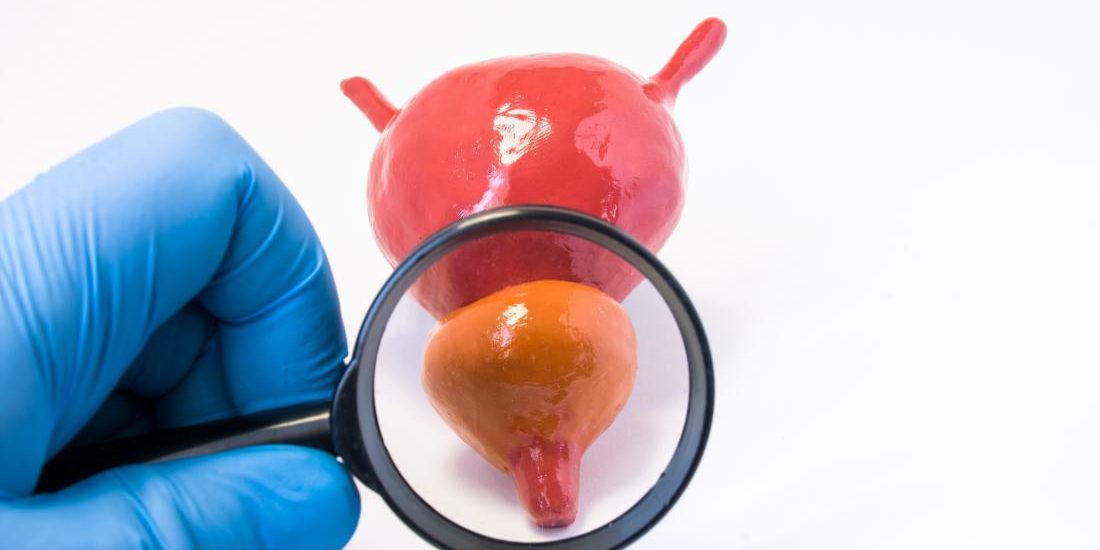 Prostate cancer is one of the most common types of cancer in men. Usually prostate cancer grows slowly and is initially confined to the prostate gland. It does not lead to any symptoms of the early stages of the disease.

Prostate is a chestnut-sized organ found in men. It produces a substance that causes fluidity of the semen.Prostate cancer is the uncontrolled proliferation of some cells in the prostate. Approximately half of men over the age of 70 have prostate cancer.The likelihood of a man getting prostate cancer throughout his life is approximately 15-17%.

Treatment of prostate cancer varies depending on the stage of the disease.Surgical treatment, in other words radical prostatectomy, is the most effective and most preferred treatment method in patients with cancer limited to prostate.In this operation, the prostate is completely removed and after the removal, the bladder neck and urinary canal end are sutured.

In robotic radical prostatectomy, the patient’s abdominal cavity is first inflated with carbon dioxide gas.Then 3 or 4 small incisions are made on the abdominal skin, each approximately 1 cm in size, and the operation is performed with camera and robot arms placed inside the abdomen.The surgeon performs the operation in the operating room, sitting on the place called the console by checking the arms of the robot which has the feature of rotating 540 degreesand having the ability to make maneuvers that cannot be done by human hand in very narrow areas.